El PHotoESPAÑA Master in Photography  In collaboration with the Alcobendas City Council, it organizes the master class open to the public, given by the visual artist and filmmaker Lois Patiño, at the Alcobendas Art Center, on Thursday, March 11, at 18:00 p.m.

LOIS PATIÑO is a filmmaker and artist born in Vigo, 1983. His videos and video installations have been seen in national art centers such as MACBA and CCCB (Barcelona), Casa Encendida (Madrid), MARCO (Vigo) or at fairs such as ARCO or SWAB. He has exhibited in international spaces such as the San Martín Cultural Center (Buenos Aires), Konstnarshuset (Stockholm), Copperfield Gallery (London), JIFF Art Gallery (South Korea) or the Paris Photo (France), Photo London (UK) and Unseen (Amsterdam). His films have been shown at film festivals such as Berlin, Locarno, Toronto, Rotterdam, San Francisco, Ann Arbor, Viennale, Rome, Cinema du rèel ... He has been invited to show his work at universities such as Harvard (Sensory Ethnography Lab) . Precisely Harvard University awarded him the Robert Fulton III scholarship in 2016.

Face-to-face modality. Free entry until 50% of the capacity is completed.

Check all our master classes scheduled until June 2021 here! 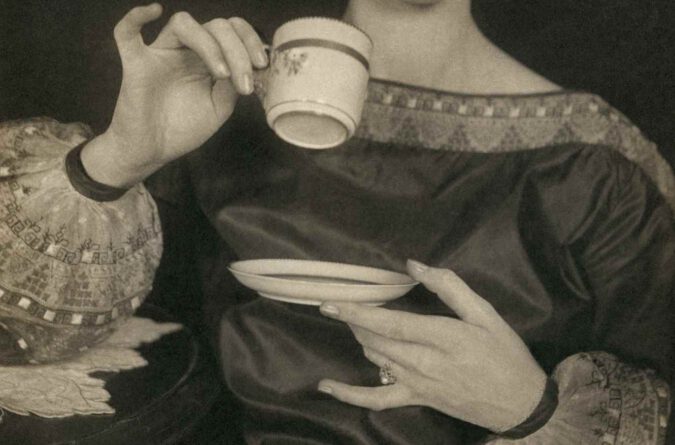 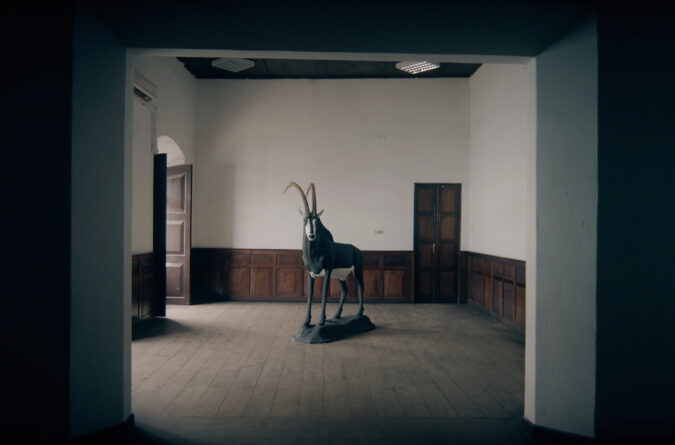 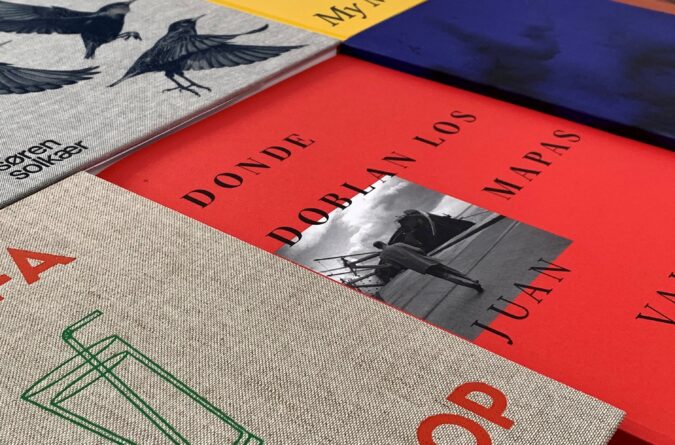 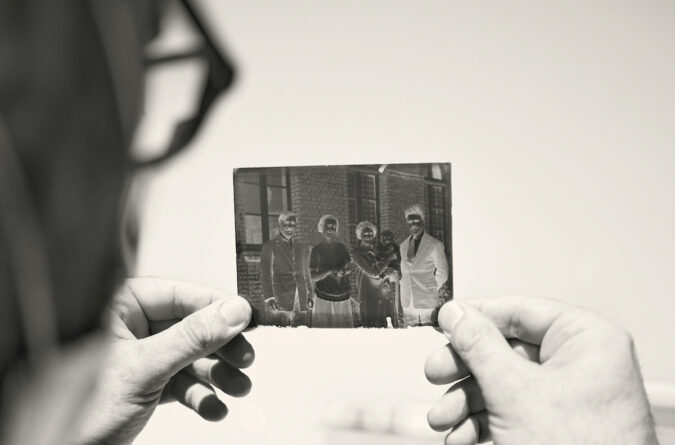 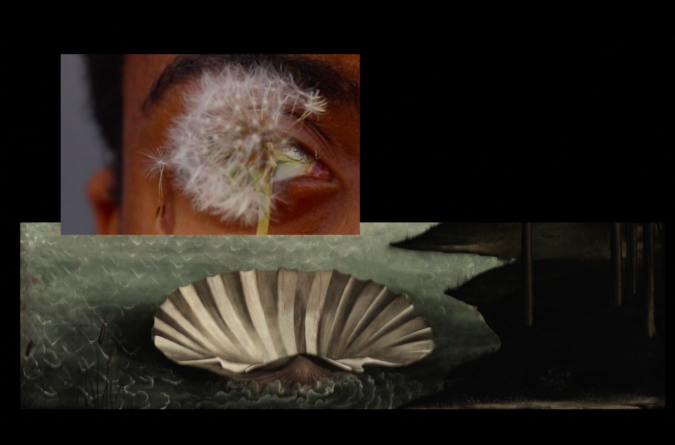 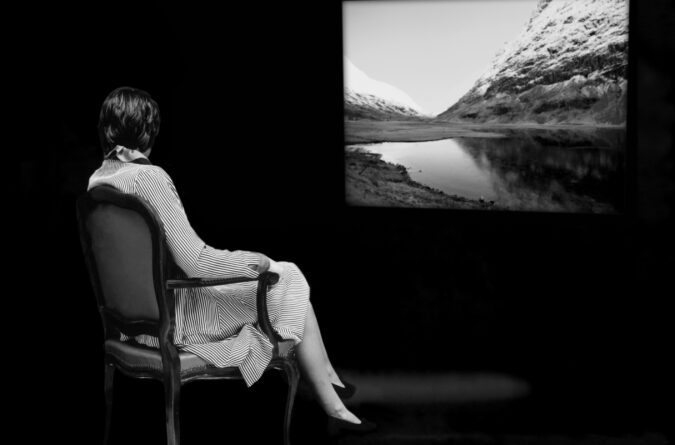 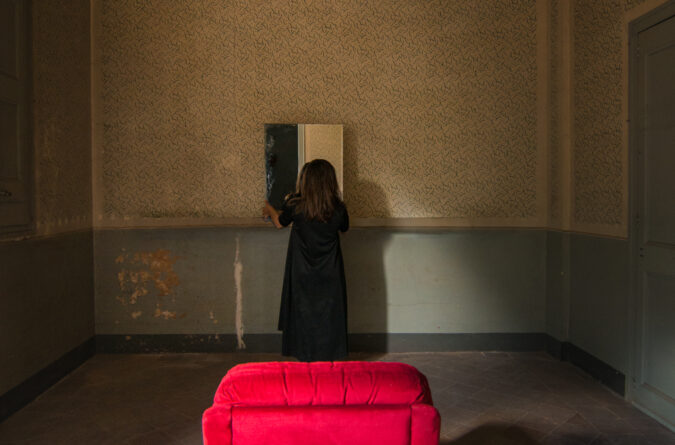 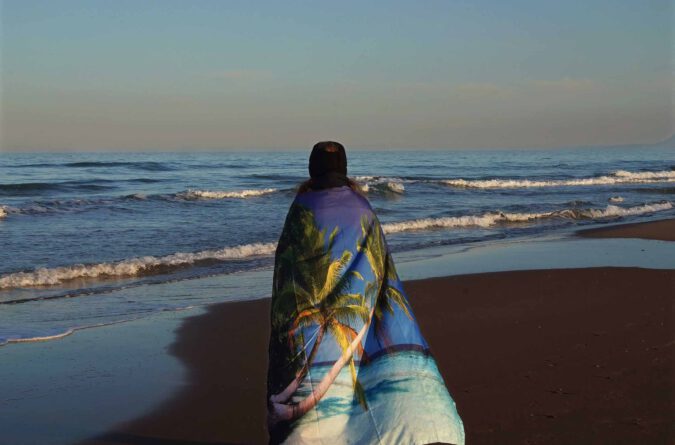 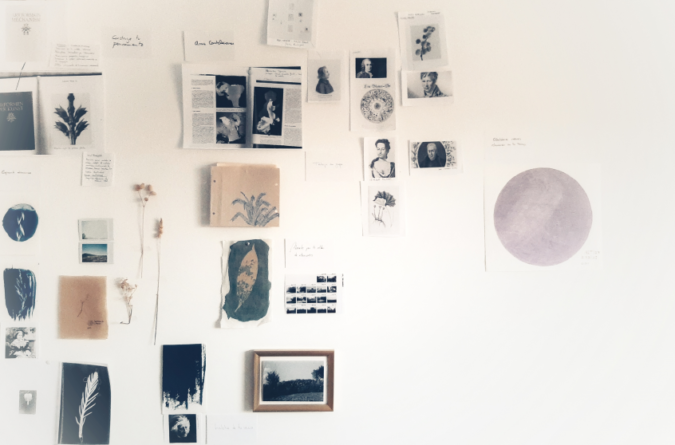 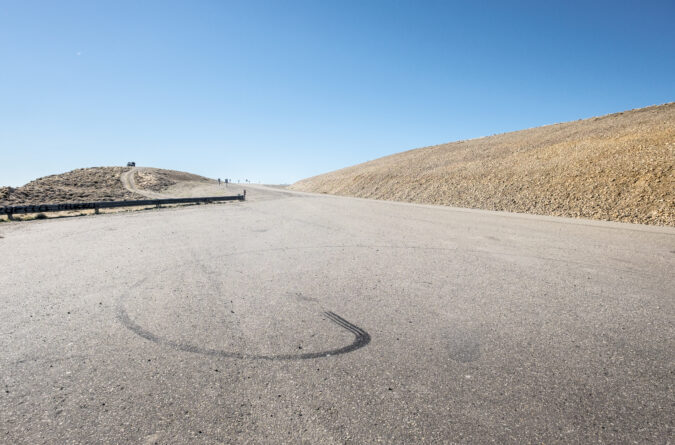 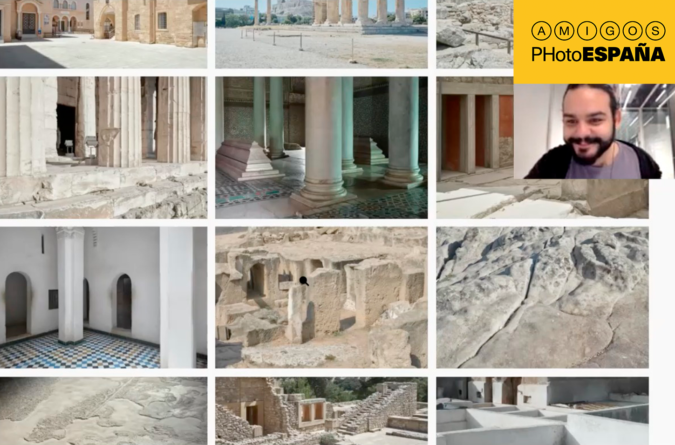 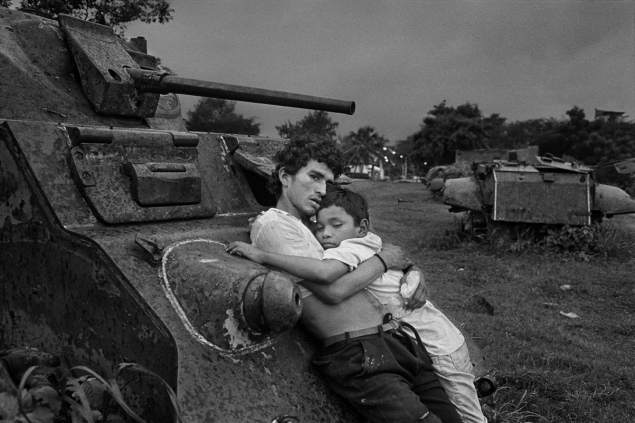