The value of the image. Photography and visual arts for change

This program of screenings is divided into three meetings with three great experts in photography and the visual arts who, from the experience of curatorial practice and research, will discuss different issues related to social development.

Thus, Elvira Dyangani Ose, Anne morin y Marta Daho They will deal with topics such as the visibility of the work of the photographers, social events and the landscape.

The value of the image seeks to broaden the discussion and awareness of the relationship between the challenges of the next decade and contemporary artistic production. A new reality that intensifies the need to rethink the way in which we relate in society and with the planet through the visual arts.

Home: Free with prior registration. It can be followed in streaming on the Fundación Telefónica's YouTube channel and social networks. Later you can access the recording.

Elvira Dyangani Ose (@edyanganiose) is Director of TheShowroom, London. She is also a professor in the Department of Visual Cultures at Goldsmiths and a member of the Thought Council of the Fondazione Prada. Ose was curator of the eighth Göteborg International Biennial for Contemporary art, (GIBCA 2015) and Curator of International Art at TateModern (2011 –2014). Previously, at the Atlantic Center for Modern Art and the Andalusian Center for Contemporary Art.

For this talk, Ose will present his desire to rescue silenced or forgotten stories from the black experience and the poetics that hides in everyday life that surrounds these experiences. There is an imminent connection in his reflection of the habitual, of the daily common chore, of what is understood as immemorial for history, which, nevertheless, finds in aesthetics the opportunity to expose the enormous multiplicity of his practices. The different social, political and cultural realities of not so distant geographical environments - in the continent and its Diaspora, but also the personal responses of photographers, filmmakers and artists to these contexts, invite participants to immerse themselves in a rhizomatic experience.

Marta Dahó is an exhibition curator with a career marked by her interest in photographic practices. Doctor in Art History and Master in Advanced Studies in Art History from the UB, since 1995 she has curated a significant number of exhibitions for internationally renowned institutions and festivals, among which the retrospectives of Graciela Iturbide (2009) and Stephen Shore (2014), both for the Mapfre Foundation. His most recent projects include: Photographs as a public space (Arts Santa Mònica, 2017-2018), Sixteen neighborhoods. Thousand cities (Barcelona City Council, 2019) and Undo, erase, activate, by Jorge Yeregui (PhotoEspaña Santander, 2020). He has also collaborated with Fundación La Caixa in the exhibition Cámara y Ciudad. Urban life in photography and cinema (2019-2020) and has directed the series of conferences Photography and exhibition. Crossed Knowledge for the Kbr Fundación Mapfre (2021). Since 2006 he has combined curating with teaching (Idep, Elisava, Fuga, UPV and UNIR).

Thinking the value of the image in relation to the notion of landscape and the radical interventions of transformation of the territory has posed several unavoidable challenges for many artists who have worked with photography since the 80s: those derived from the growing complexity of the processes of economic globalization, along with those involved in the exponential circulation of images. Starting from this double position, in this talk we will address some artistic projects that contribute significantly to our continuing debate on this ecosystem interweaving that prevents us from splitting environmental issues from a reflection on images.

Anne Morin has a degree from the École Supérieure des Beaux-Arts de Montpellier and a Diploma in Photography from L´Ecole Nationale de Photographie, in Arles. Throughout her fifteen years of experience in the sector, Anne Morin has collaborated with important photographic events, including Les Rencontres de la Photographie, Arles (1998-2000) or the International Festival of Photography and Visual Arts PHotoESPAÑA (2001- 2004). Since 2004 she has been the director of diChroma photography, a company specialized in the production and touring of international photographic exhibitions and the development of cultural projects. He has assumed the management and curation of exhibitions for artists such as Julian Schnabel, Jessica Lange, Sarah Moon, Tony Oursler, Édouard Boubat, Malick Sidibé, Vivian Maier, Margaret Watkins and Berenice Abbott, among others. He has also collaborated with international institutions such as the Jeu de Paume in Paris, the Moscow House of Photography in Moscow, the MoPA in San Diego or the Seoul Art Center in Seoul.

One of Anne Morin's main objectives is to give visibility to female photographers on the contemporary visual arts scene. Mainly those who in the past did not have the recognition they deserved for their work. His conference will take a tour of the work of fundamental authors within the visual arts and photography who have worked on gender issues and stereotypes from a transformative perspective. 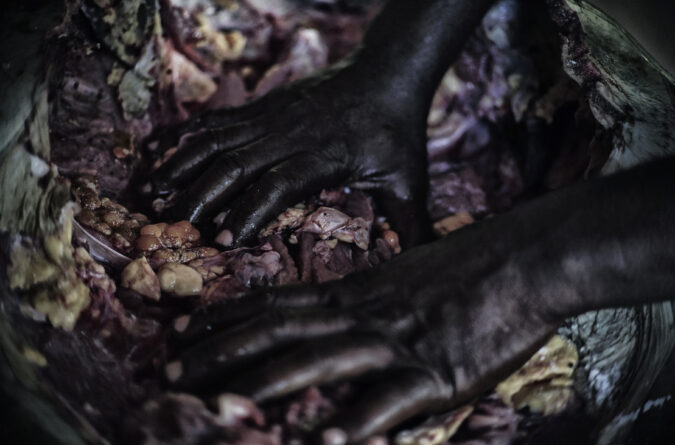 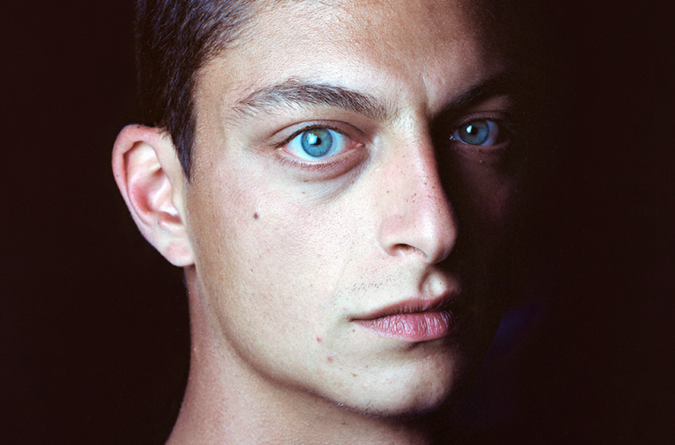 June 22th, 2022
Fundación Canal and PHotoESPAÑA organize a new edition of ¡Retrátate!, an activity for the public that will convert users of…
Read more » 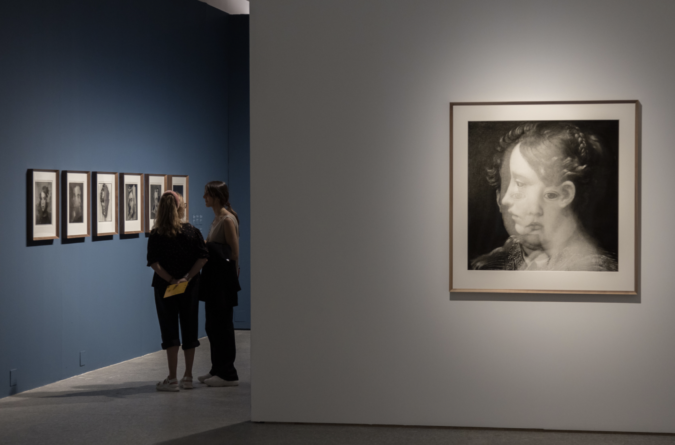 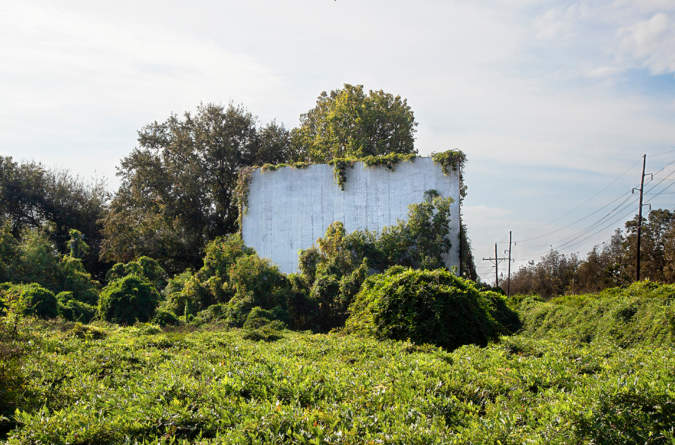 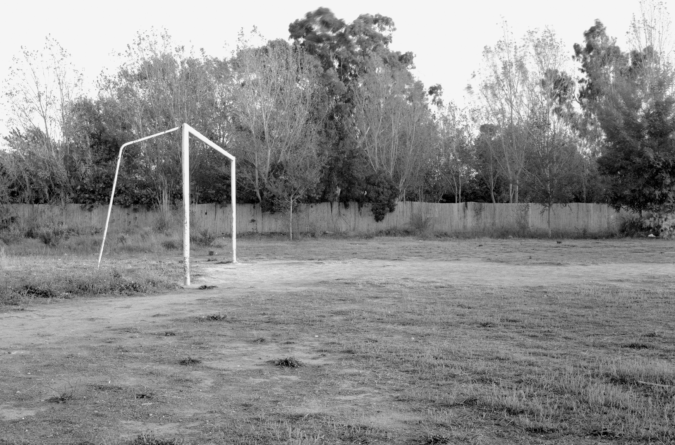 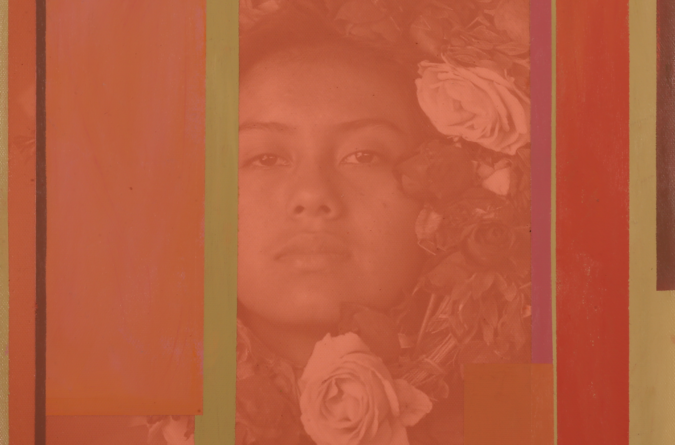 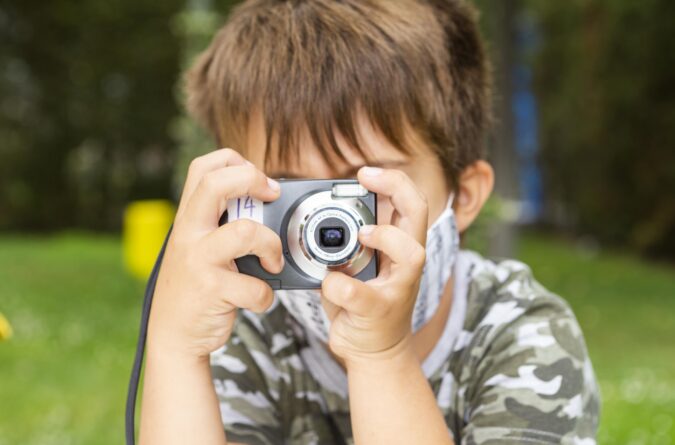 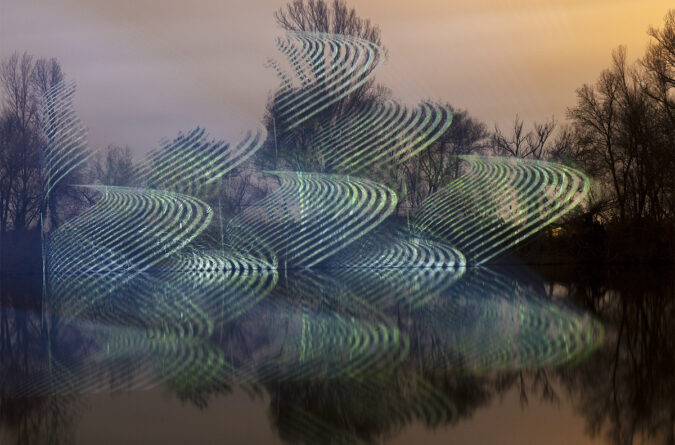 July 15, 2021
Carlos Edistio Miragaya Pitera has been awarded the first prize of the photographic contest #LaCiudadSeMueve, organized by the Canal Foundation and ...
Read more » 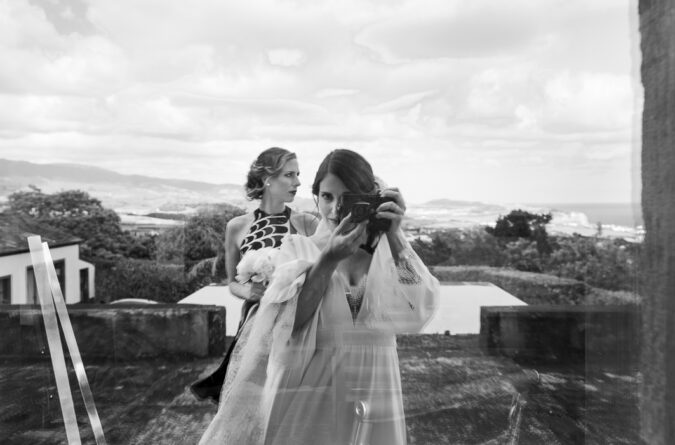 July 5, 2021
Hofmann and PHotoESPAÑA have invited eight photographers to capture the return to normality and the reunions with friends ...
Read more »