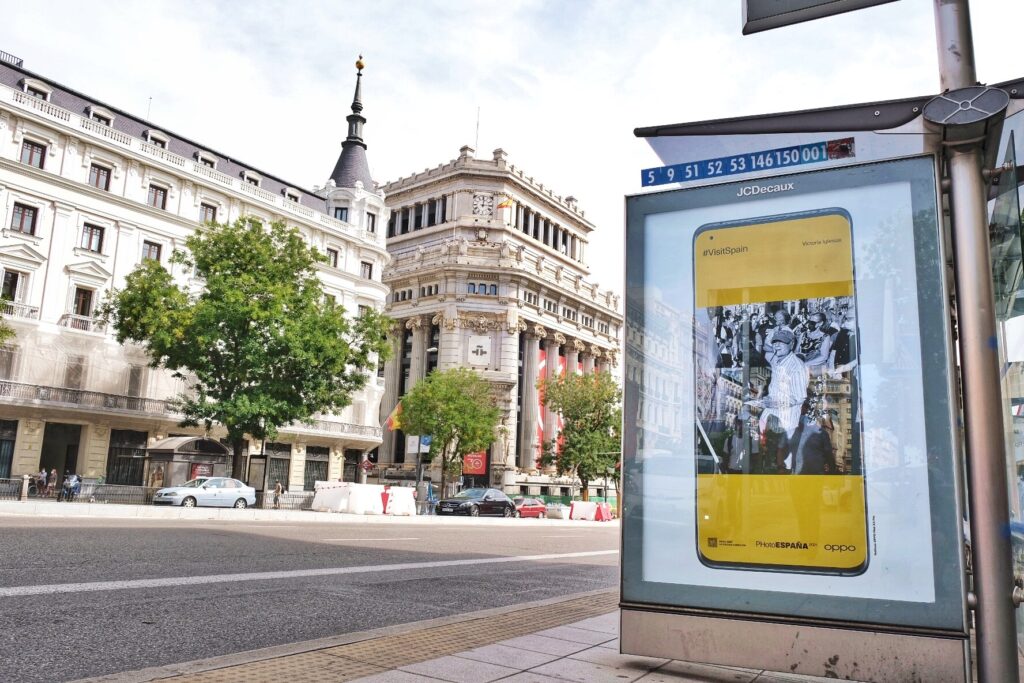 From today until September 21, one hundred points of urban furniture in the center of Madrid (among which are Plaza Cibeles, Glorieta de Bilbao, Glorieta de Quevedo, Plaza de Colón, Puerta de Alcalá, Avd. Castellana, Cuatro Caminos, Nuevos Ministerios…) will host an outdoor exhibition with the winning images from […] 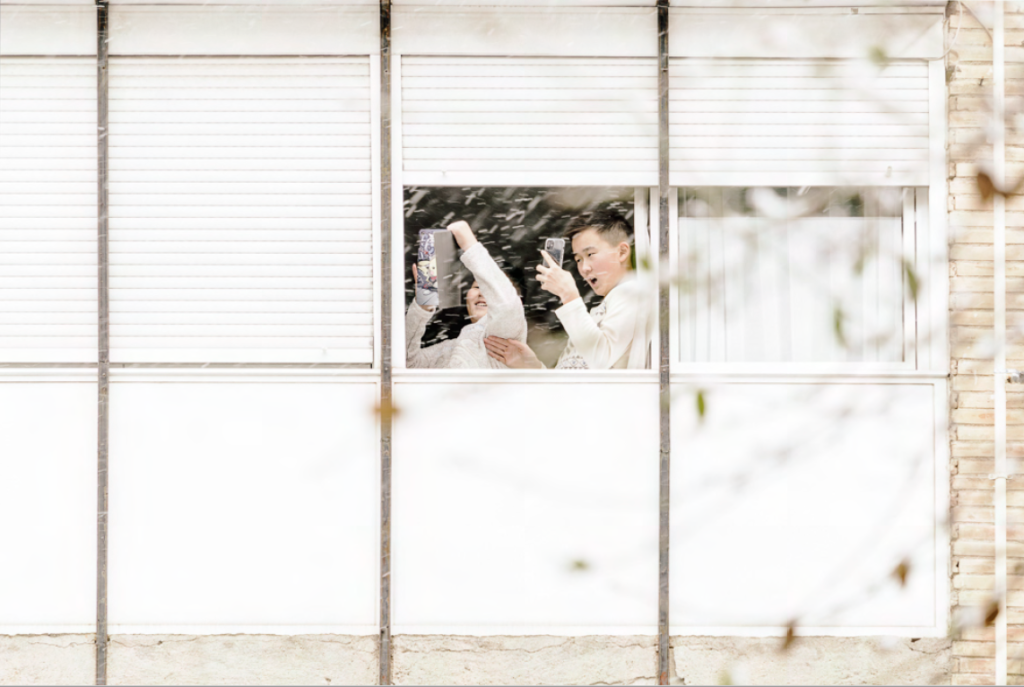 In the third edition of PHotoESPAÑA Santander, which brings together the work of 68 authors in the main cultural institutions of the city until the end of October, a portfolio viewing was held in which 12 photographers participated, among the more than 100 who presented themselves. by open call. Among these, the jury, composed of […] 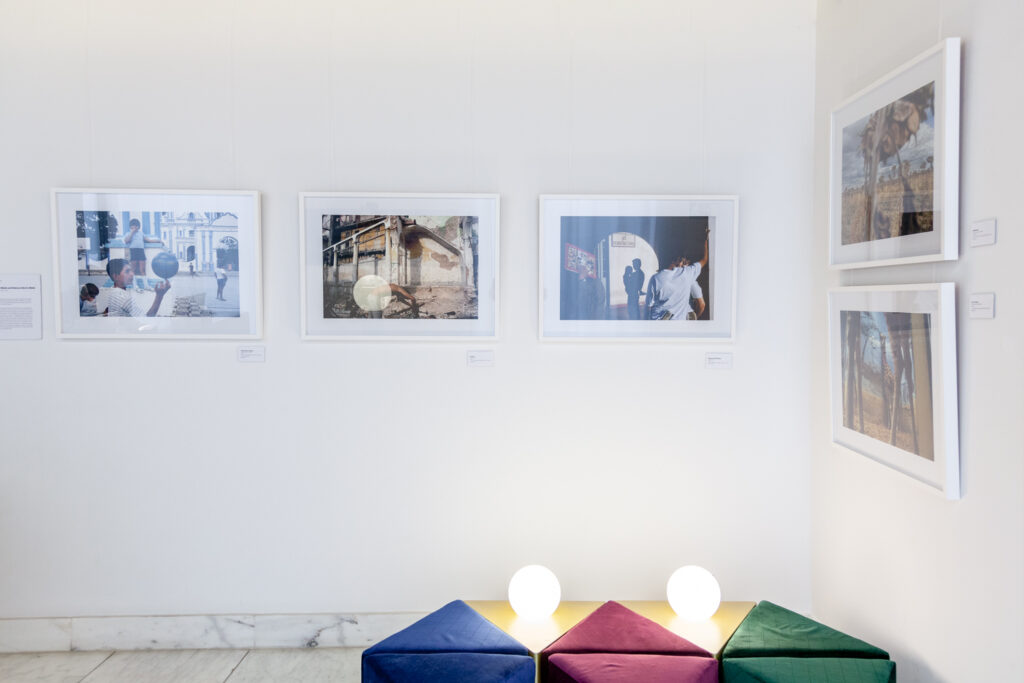 For yet another year, One Shot Hotels, linked to photography since its inception, are the official hotel of PHotoESPAÑA 2021. Within this collaboration, the chain is hosting the exhibition Rimas de reojo by Alex Webb and Rebecca Norris in two of its accommodations in Madrid Webb until September 30. A visual conversation in […]